The section focuses on violence and sexual abuse among children, young people and adults. It conducts epidemiological studies of the occurrence, manifestations, hospital diagnostics and treatment of domestic violence, along with delayed physical, psychological, social, and financial consequences. Are there new treatment methods at the accident and emergency room/trauma centre for the injuries suffered, and how can violence and rape and their delayed consequences best be prevented? Also the importance of the forensic examination for the police investigation and any possibly legal verdict.

Furthermore, the unit also focuses on torture diagnostics and treatment, as well as the delayed consequences and prevention of torture.

A large number of young girls and women report sexual harassment from peers. This violence often has significant personal, social and socioeconomic costs. A new report has been prepared under the management of postdoc Rikke Holm Bramsen from the University of Southern Denmark, together with an interdisciplinary working group including Ole Ingemann Hansen from the Department of Forensic Medicine, Aarhus University. The report determines the scope of sexual violence among young people aged 14-24 and sheds light on how a knowledge-based efforts is central to reducing the prevalence of sexual violence among young people in Denmark.

My most important message is that we should dare to see, hear and not least act on suspicion of a child being subjected to abuse.

When I began in the field, many policemen believed that if there was no injury or evidence of semen, then nothing happened. 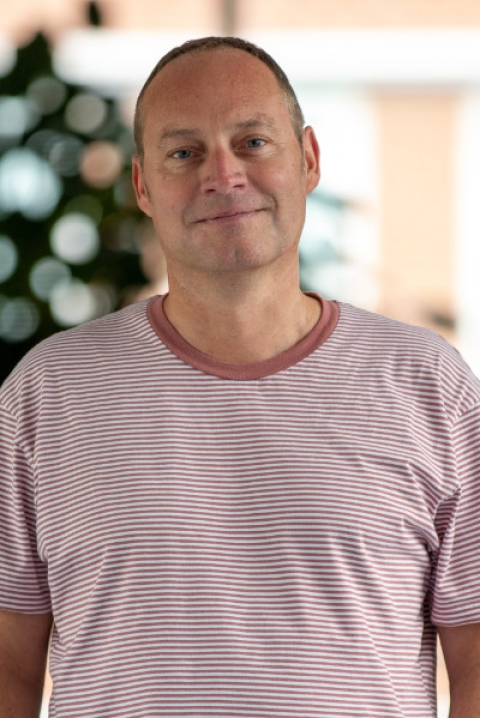