To a large extent, the research serves to uncover the use and misuse of illicit substances, medication and anabolic steroids, as well as mechanisms of action and toxicity. This may be simple explanations of the structure of new, illegal designer drugs, examinations of their metabolism (see the section on metabolomics), determination of purity in effects, as well as in biological samples such as blood, saliva or hair. There are also many other projects that can shed light on the questions that government agencies and institutions or legal defences ask in a relevant manner. The department is internationally recognised for its work within the comparison of drugs (chemical profile analysis). There is also a continuous development of new LC-MS and LC-HRMS based analytical methods for the measurement of medications, drugs of abuse and metabolites. Read about the drug and metabolite section here.

Chemical profile analysis is used to identify the correlation between different drug seizures. The analyses are increasingly popular with the police, as they can provide important objective evidence in forensic investigations. By further developing the analytical methods, as well as the subsequent processing of the results, it is possible to provide a stronger scientific, well-founded tool for presentation of evidence in court proceedings.

The accumulation of medications in various tissues can provide useful information about the toxic effect of these products on the body. One project examines the accumulation of QT-extending antipsychotic and antidepressant medications among deceased mentally ill patients via the use of forensic chemical analysis techniques. In addition, the effect of simultaneous treatment with several QT-extending medications can be characterised by using a cell model. The project will thus contribute to a more precise clarification of causes of death among mentally ill persons. 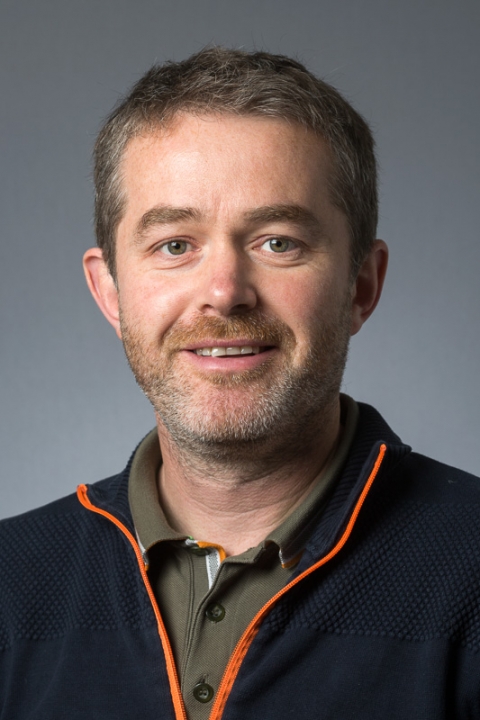